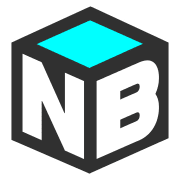 A project of massive proportions. Creating the first cross-chain MMORPG Play & Earn Game on the planet.

The first Multi-Chain MMORPG NFT Game
In partnership with GeniTeam

Agartha is a massive multiple online role-playing game (MMORPG) based on the mythical land of Agartha – within the earth’s core. As the earth’s surface plunges into an eternal frost. Five couples from the Earth’s surface are called upon by the Mammoth God, Agartha’s divine ruler.

Closed Alpha - This development stage will demonstrate the games mechanics, graphics & storyline concepts through a tutorial based playthrough. Early adopters will be able to play a small amount of the game to help aid development. This stage will be focused on testing and enhancing the games mechanics, showcasing any bugs and glitches that need to be addressed and gathering important data.

Closed Beta - This development stage will be released, allowing early adopters to connect their WAX & Solana Wallets, introducing NFT compatibility to the game and finally, connecting the MYTH token and the native game currency. Once this has been completed effectively, the game will be ready for full launch.

Agartha will fully launch the first initial map of Agartha. This will be the Wranglers territory and will allow gamers to begin the full storyline, incorporating their gameplay NFTs and start earning through the Agarthian economy.

The map of Agartha consists of five separate sections, each theme based on the evolved characters from the KamaStikra collection.
Each map will be released in stages throughout the year. Offering more dynamic gameplay in solo, cooperative and mass multiplayer online modes.
With each new map territory launch, Agartha will add a new blockchain to the games economy. The specific blockchains partnering with the game will be announced prior to the launch.

Mammoth Mythics are working closely with blockchain & tokenomics experts to secure a sustainable play & earn economy within Agartha. This game is pushing boundaries on blockchain gaming from the simplistic "Play2Earn" strategy concept to a real immersive algorithm where players can earn from actual gameplay, like an extreme mission through the western town where a group of bandits have come to take over the saloon, your favourite drinking hole! With an MMO utility built into Agartha's gaming system, there will be huge bounties that will accumulate throughout gameplay for weekly & monthly large events, such as Titan Battles and Territory Invasion Battles. These MMO events are designed to support massive amounts of players at one time where the victorious are rewarded generously. This will be achieved through an Agarthian Tax mechanism. We will continue to update the games tokenomics as we continue to develop the most innovative game in blockchain gaming history to date. 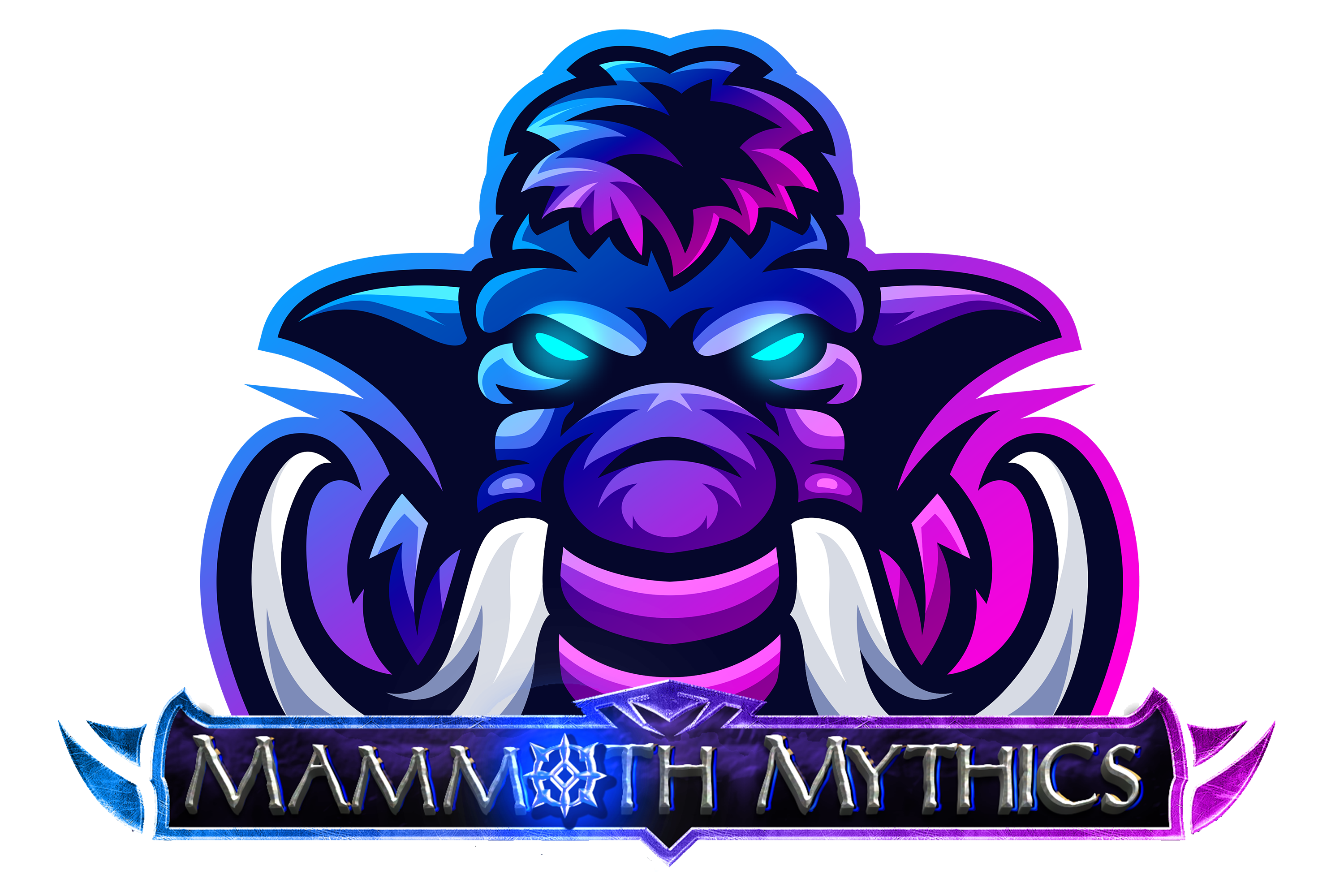